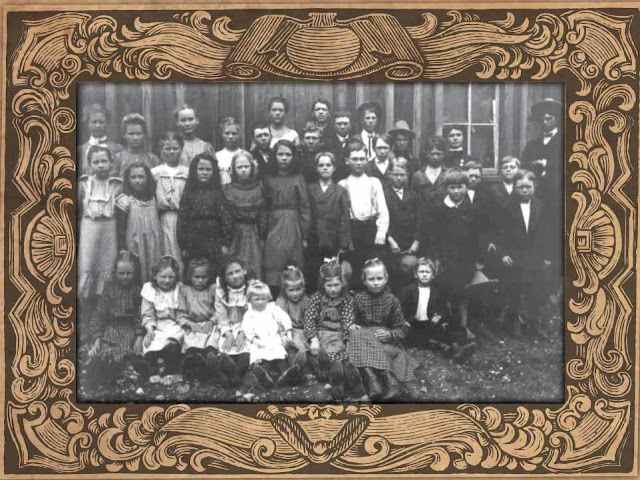 Individual Consultation with Experts—Noon–2:00 p.m.
Need assistance getting started or finding an elusive ancestor or record? Twenty experts with specializations including African American, German, and Irish genealogy as well as land records, maps, and newspapers share their expertise.

Saturday, October 27
Genealogy Lock-In*—6:30–11:30 p.m.
Registration is required
Join fellow genealogists for after-hours research at the Main Library.
During the lock-in, HCGS Tech Programs will have a series of 'Taste of Tech' programs in the Computer Lab. Each program will be 10-15 minutes long. Topics include:  Creating Genealogical Bookmarks, Google+ for Genealogists, Introduction to Family History Blogging, Name Search Strategies and Using the HCGS Google Calendar to Get Event Reminders.

Information provided by Chris Smith, Public Library of Cincinnati and Hamilton County.
Posted by Liz Stratton at 8:46:00 AM No comments:

I just got home and opened my copy of the Ohio Genealogy News for the Fall of 2012. Boy, did our Chapter ever look good!  On p. 5 there was an article entitled "OGN Wins NGS Award."  To quote the first paragraph,

For the third time, the Ohio Genealogy News has won the top honor in the National Genealogical Society's annual Newsletter Competition.  OGN took first place in the major genealogical and/or historical society category and was awarded the prize at the NGS 2012 Family History Conference in Cincinnati.  Deb Cyprych and Jennifer Hershberger, OGN co-editors for the previous five years, accepted the award on behalf of OGS.

It's a Small World, Even in a Big City 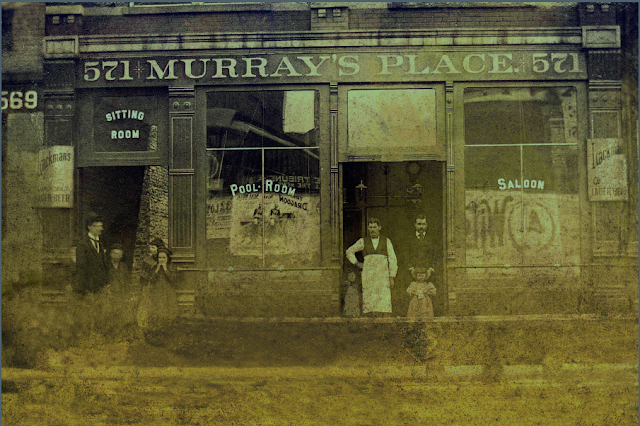 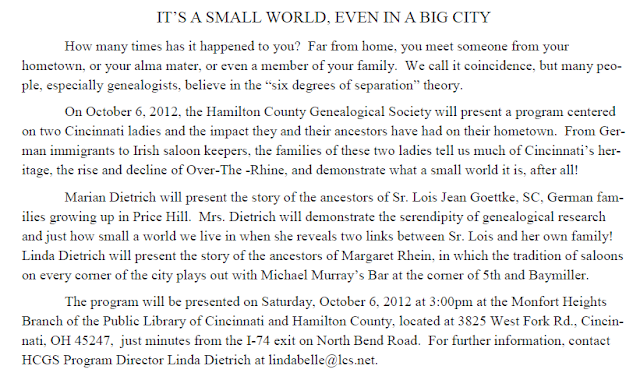 Researching your ancestors in Hamilton County, Ohio? When it comes to publications, there are two essentials that should be on everyone's shelf. The first is A Guide to Genealogical Resources in Cincinnati and Hamilton County, Ohio, 6th Edition and the second is the collection of back issues of the Tracer and Gazette 1979-2008. More recent issues of the Tracer and Gazette are available in the members section of our website, hcgsohio.org.

A Guide to Genealogical Resources in Cincinnati and Hamilton County, Ohio, 6th Edition provides detailed research guidance including reproductions of numerous period maps, lists of publications and microfilms, a gazetteer, a list of street name changes, addresses and holdings of many county libraries, archives and government offices, and more! The table of contents can be viewed on our website by clicking, http://hcgsohio.org/guidecontents.pdf.

Back issues of the The Tracer contain an amazing number of articles of benefit to Hamilton County researchers. The Hamilton County Genealogical Society (HCGS) website has both a topical index (1979-2008), http://www.hcgsohio.org/tracerarticleindex.pdf and also a name index (1979-2005), http://www.hcgsohio.org/tracernames.shtml. These sources can be used in conjunction with the text search capabilities available on the CD or DVD to locate all the relevant articles that contain your ancestor or topic of interest.


Please let us know about your experience. We love to hear from you!

Note: When we discussed this project at the board meeting, many complained of difficulties keeping track of all those pesky passwords. (Yes, if you choose to open a PayPal account, you will need to password protect your account or you can opt to pay by credit card.) There are many programs available to manage passwords. Reviews of the top 10 password management programs can be found at: http://password-management-software-review.toptenreviews.com/.

If you are receiving this message via email, please go to http://hcgsohio.blogspot.com/2012/09/hamilton-county-research-essentials.html to make a purchase.

Now is the time to mark your calendar for a program scheduled for 7:00 PM on September 25th at the Blue Ash Branch Library (Click on the link for a map and directions). John Tholking will lead a presentation comparing a few of the most popular genealogy software programs.  In addition, three Chapter members will describe some of the features of the software they use. Following the presentation members will be able to see online demonstrations of the software and ask questions of the presenters.  We hope to see you there. 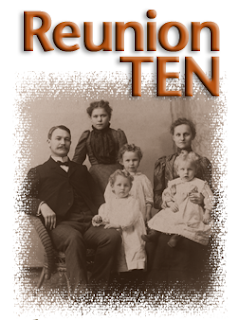 Reunion software is designed specifically for those using Macs.
Although all of the featured software programs have many things in common, they do not always work across platforms. If you use an Apple-based product, this may be the software for you. 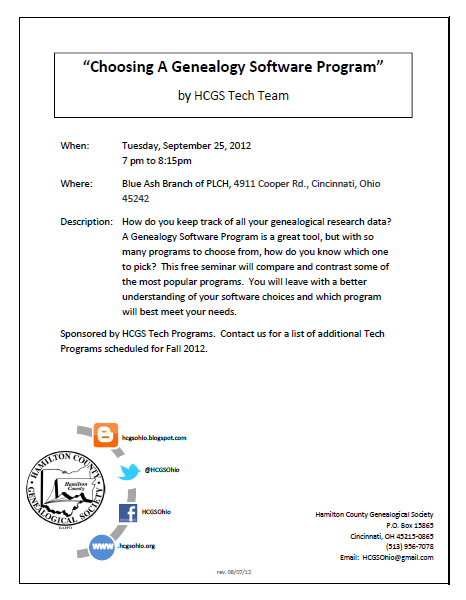 The Tracer is one my favorite publications. Filled with research guidance and the latest upcoming events, I eagerly read each new issue from cover-to-cover to find the nugget that might lead to new discoveries about my ancestors. “The Foreign Population in Cincinnati, 1912” is a fascinating reprinting of a pamphlet published in 1912, “Report on the Survey of the Foreign Population in Cincinnati.” The reprint is one of many great articles in the September issue, now available to members online. Headlines include: